A chicken and rice recipe could be anything from soup to a delicious casserole. This is another pair that is so versatile in using together in many dishes or pairing on a dinner plate.

Rice is one of the oldest foods in the world; for decades it has been used as an extender for meals. It is very economical and can be flavored with many different spices and other ingredients. None is better than the wonderful broth made by cooking fresh chickens and serving the rice with the meat itself. 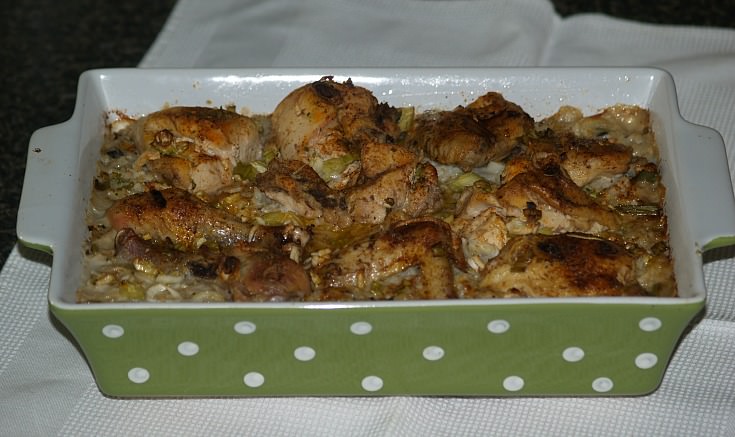 A chicken and rice recipe (arroz con pollo) is the traditional dish in Latin America. It is very popular in the Spanish speaking Caribbean and in Mexico and the differences in the recipes are very little. For the most part the recipes are made the same but may vary slightly with an ingredient or two.

Chinese food also has a long history of combining chicken and rice in their traditional recipes. Fried rice is one of my favorites but General Tso and other Chinese dishes are very tasty. Not only the Latin American countries and China enjoy dishes made with chicken and rice but this combination is enjoyed by the people in most countries of the world. Local and popular spices and seasonings are used to add traditional flavors in the recipes.

Here in the United States most people cook chicken and rice on a regular basis. Although we have our own traditional recipes like simply cooking the rice in chicken broth, almost all of us enjoy recipes from around the world; it might be Chinese, Japanese, Mexican or Indian. They are all very popular with this “melting pot” of Americans. 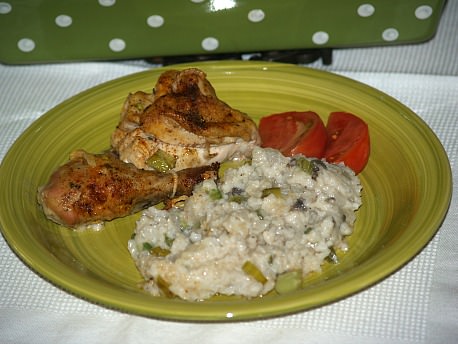 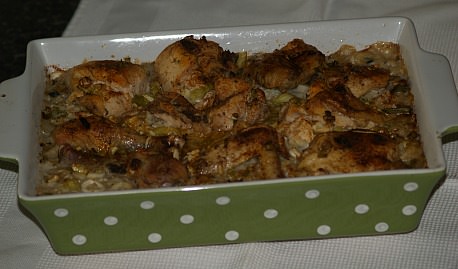 Chicken and Rice Recipe Baked in a Casserole Dish

This Asian stir fry recipe is made from a chicken and rice recipe but is seasoned with some typical Asian seasonings like soy sauce and ginger.

Put other 1 tablespoon oil in skillet over medium heat.

Return chicken to mixture and serve over hot rice.

Pour 1/3 of soup mixture on top of rice; layer chicken.

Pour remaining 2/3 of soup mixture over the chicken.

Cook on high for 3 hours or until chicken is tender.

Cook rice according to directions.

Melt butter in a large pan; sauté onion in butter until tender.

Stir flour, salt and pepper into onions; gradually stir in broth and half and half.