Cooking with beer (and drinking) is very much a part of my German heritage. Mostly, it was a “man thing” around my home. Since all the men in my family were great cooks so adding beer to the food was common among them. Beer was not a “staple” at our home but when the men were there, lots of beer was there also. Cases of beer were brought in for all holidays and celebrations. 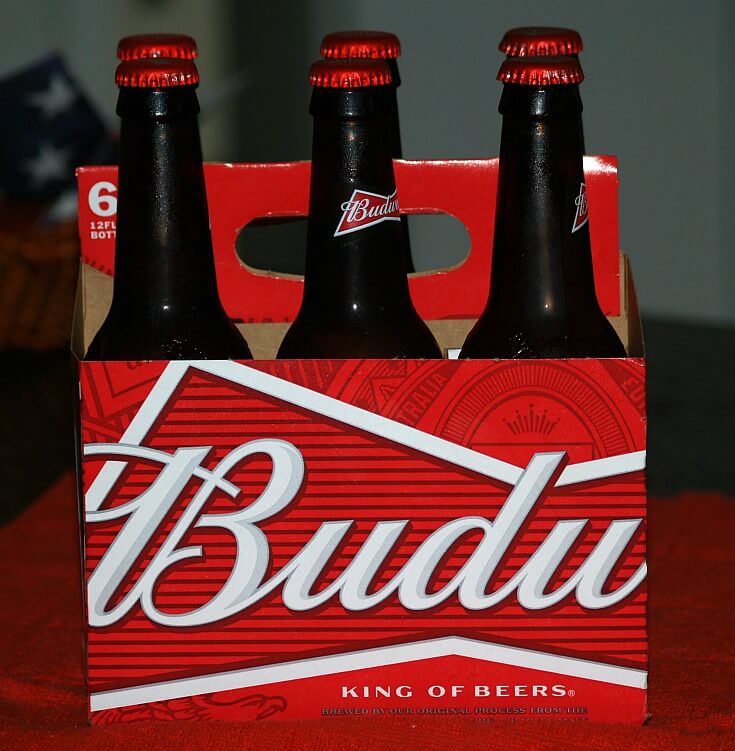 All my life since I was born, we had close family serving in the military. Back then, there was no instant communication, only letters. When my brothers got a leave from the Army, Air Force or Navy, they would first have to catch a flight usually from some other country. Once here, they would hitch multiple rides in order to arrive home. Most of the time it was in the middle of night. Somehow my other siblings were notified of my brother’s arrival and they all showed up with food and beer. This was a time for celebrating as well as all holidays. As a child, I still remember waking to all the laughter and long missed familiar voices of my brothers.

Cooking with beer was not an easy task for me to conquer. Since I did not ever drink beer or other alcohol, it was difficult for me to judge what type, how much or what kinds of food blends with beer. I conquered wine, whiskey and other alcoholic beverages by purchasing the most expensive brands. One store thought I was lying about not drinking. They said only a “drinker” would know to purchase these good brands. My response was “You get what you pay for!”

Cooking with beer was different and much harder for me. All I knew was the “smell” of beer and I was never fond of that. Honestly, I really never cared for a lot of food from restaurants cooked with beer. Unlike wines, when the alcohol was cooked out and a great flavor was left, the beer still had that smell and taste. After talking to family and others, I concluded that perhaps it was that brand of beer used. Again, I decided to go with a more expensive beer. I knew I wanted beer in dark bottles and what was stored in the cooler for freshness.

When I was young (Maybe even now) Cincinnati was known all over for their wonderful beer breweries. Ohio “Buckeyes” were proud of the wide selection they had in choosing beer. When cooking with beer, note that there are many types of beer from which to select. Beer is basically made from water, malted barley, hops and yeast. There are basically three different types of beer; lagers, ales and specialty beer.

The basic difference between a lager and ale is the type of yeast used in the fermentation. The yeast is important when cooking with beer, especially the beer breads and batters. This is what makes the breads and beer batters so light and delicious. The yeast when making ale is fermented at the top before settling to the bottom. The fermentation must take place in warmer temperatures for the yeast to multiply. This process produces a higher alcohol content and a fuller more complex beer.

Lager yeast, know as bottom fermenting, sinks directly to the bottom. Lagers are lighter in color, less alcoholic and complex. This is the main type of beer sold in America.  I decided this is the type I would use because of having less alcohol. If you are one who likes the stronger more robust beer then you most likely would like the ales when cooking with beer. Most of my recipes specify not to use “light” beer in them so I do stay away from ever using them. 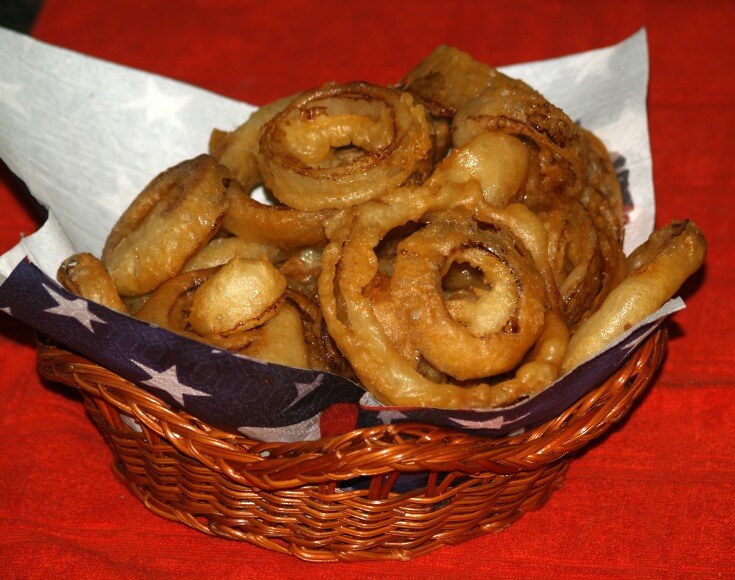 Combine flour and beer in a mixing bowl; beat thoroughly with a whisk.

Peel onions; slice in ¼ to ½ inch slices and separate rings.

Dip onion rings in batter and drop in hot oil WITHOUT crowding.

When bottom is brown turn rings over (1 time); brown other side.

Lift out and drain on paper towels.

Try cooking with beer to make these fritters.

Sift 1 cup flour and 1 ½ teaspoon salt into a mixing bowl.

Make a well in center; add the egg and oil in the well.

Mix with a wooden spoon; gradually mix in the beer until smooth.

Season the remaining flour with salt and pepper.

Dip each frankfurter half into the batter.

Fry in oil about 3 minutes until crisp and golden.

Combine and mix flour and sugar; make well in center.

Turn out immediately on rack; brush top with butter.

Combine beer and next 8 ingredients in large bowl.

Marinate at room temperature for 2 hours.

Drain the meat and reserve the marinade.

Cook salt pork in Dutch oven until 2 to 3 tablespoons of fat accumulates.

Discard the pork; brown the beef in the hot fat.

Add the reserved marinade and beef broth to the beef.

Bring mixture to a boil; reduce heat, cover and simmer for 1 hour.

Add to the pot the carrots, quartered onions and olives.

Cover and simmer another 30 to 40 minutes.

In small bowl blend together the cornstarch and cold water.

Stir cornstarch mixture into the stew; cook and stir until thickened. 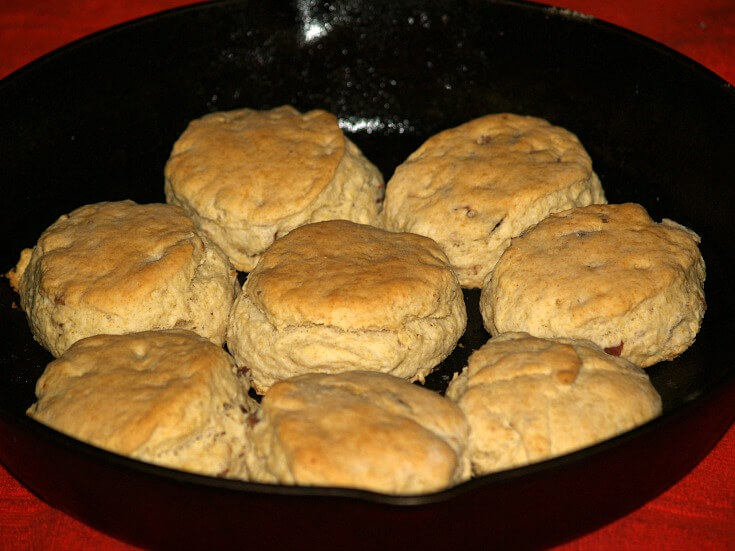 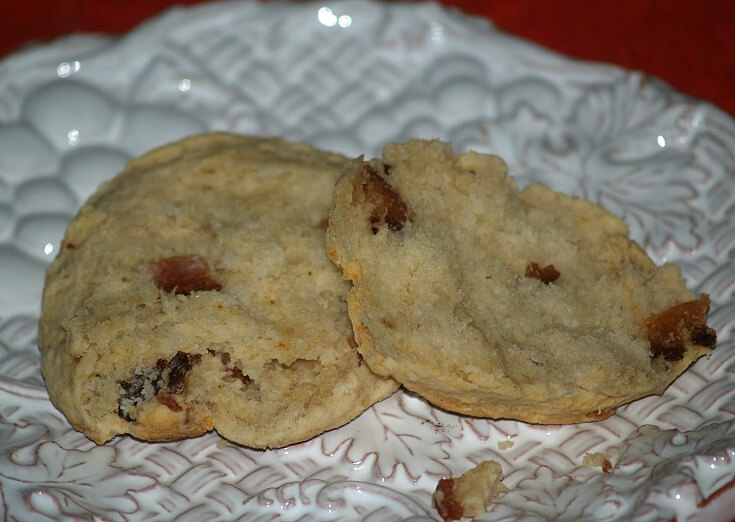 Add enough cooking oil to the drippings to measure ¼ cup; set aside.

In mixing bowl combine flour and sugar; crumble the bacon and add.

Add the bacon dripping mixture and the beer; stir just to combine.

Turn dough out onto floured surface; knead 10 to 12 strokes until smooth.

Arrange in the heavy 12 inch skillet; bake until golden brown about 12 minutes. 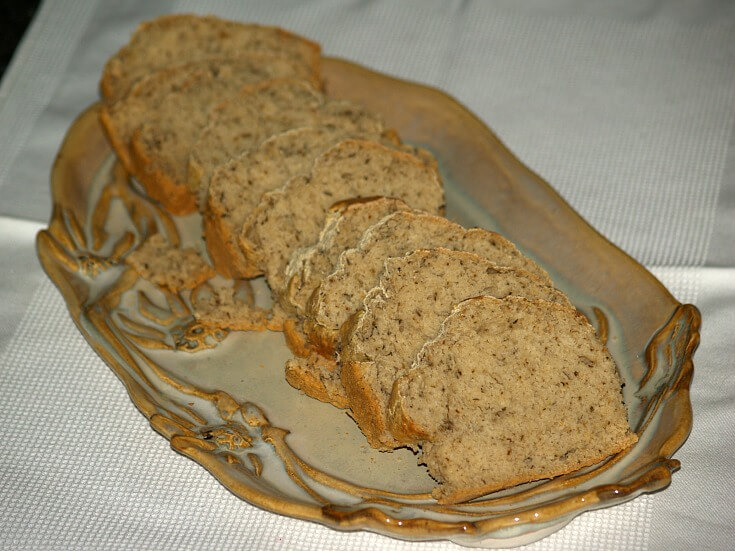 Stir in dill weed; with mixer beat in the beer to blend pouring gradually.

For glaze mix together egg and salt; lightly brush top of bread.

Bake 45 minutes; remove from pan and cool on rack. 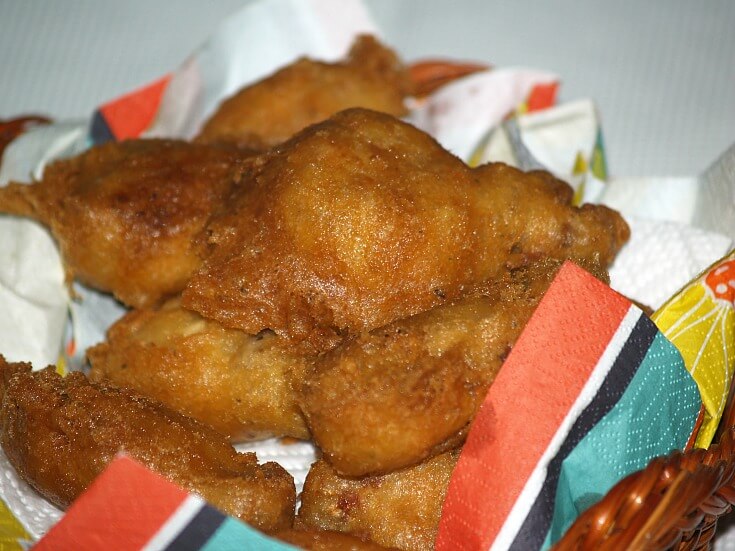 When cooking with beer, try this batter with seafood and vegetables also.

Add enough water to cover wings; bring to a boil.

Remove wings from broth, drain and cool (Reserve broth to use in another recipe).

Dip chicken wings in batter and drop into hot oil without crowding.

Serve with ranch dressing; serves 6 to 8 for meal or appetizers 20 to 30 servings.

NOTE: Sometimes it is hard to find beer salami in grocery stores. You can substitute other link sausage.

Stir in the beer and beef broth; cook and stir until thickened and bubbly.

Broil bread in oven 3 inches from heat until cheese is melted and lightly browned.

Add beer salami to the soup; simmer until heated 2 to 3 minutes.

Ladle soup into bowls; top each with piece of hot bread.

Brown chicken pieces in the oil in a large skillet.

Remove chicken pieces from the skillet to a warm platter; set aside.

Add onion and garlic to the skillet; sauté until golden brown.

Add the beer to the skillet and stir to remove brown bits from skillet.

Pour beer over the chicken and vegetables; add the bay leaves to the mixture.

Cover dish tightly with a lid or foil; bake for 40 to 60 minutes until chicken is tender. 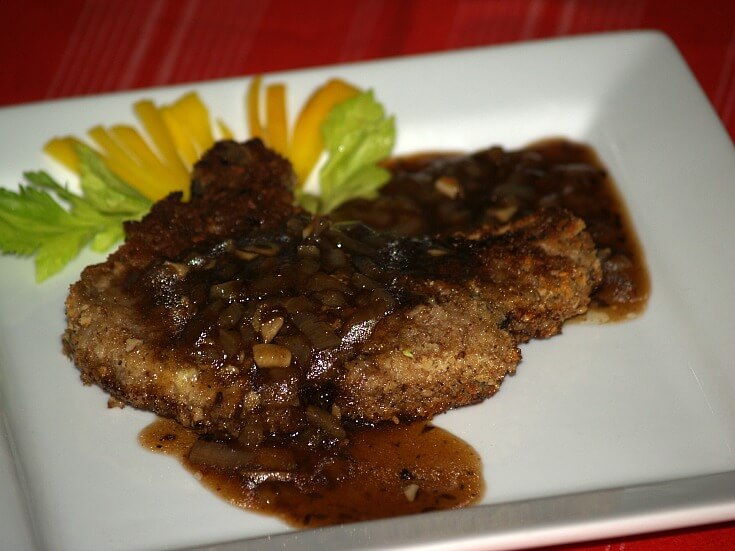 If cooking with beer, try this great sauce with pork chops.

Process bread, mustard, celery and pepper in blender until crumbs.

Combine eggs and milk in another shallow dish; set aside.

Dredge chops in flour shaking off excess; next dip chops in egg mixture.

Place chops in melted butter in skillet; cook until brown on both sides.

Combine first 3 ingredients with the oil in a large skillet over medium heat.

Add the beer, beef broth and pepper to the skillet.

Bring mixture to a boil, reduce heat and simmer for 15 minutes.

Combine and blend cornstarch with the water stirring until smooth.

Add cornstarch to the beer mixture; cook and stir over medium heat until thickened.

When cooking with beer, you can make this delicious spice cake with lemon glaze.

TO MAKE CAKE combine all cake ingredients in large bowl.

Beat on medium speed about 2 minutes to blend.

Pour into prepared pan; bake 50 to 60 minutes until pick comes out clean.

Set on rack to cool (25 to 30 minutes) in pan; run thin knife around edges to loosen.

Here is a good recipe for barbeque when cooking with beer.

Blend in relish, liquid smoke, pepper and spice; stir in the sugar and vinegar.

Simmer mixture until hot and bubbly.

NOTE: If desired you can thicken more with cornstarch and water mixture.