How to Make Cucumber Salad Recipes

I learned how to make cucumber salad recipes when I was little. I have always loved any recipe made from cucumbers like dill pickles, sweet pickle salad or any other type. Although scientifically considered a fruit, I would patiently wait for Dad to pick the first cucumbers from his vegetable garden for us to eat. They were so good fresh from the garden all we needed was a little salt to go with it. 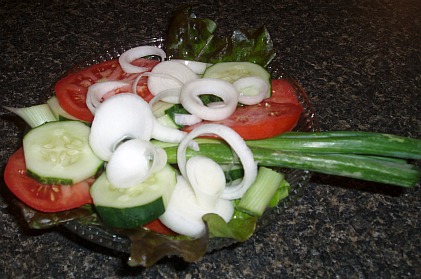 How to Make Cucumber Salad Recipe

There are three basic types of cucumbers; ones for slicing, for pickling and the burpless. Dad never grew the burpless variety; I believe it is one developed more recently and not available at the time when Dad raised a garden. The burpless variety was developed because so many people who like cucumbers complained of them causing digestive problems.

When you learn how to make cucumber salads, you can use all three of these cucumbers. In my later years, I have purchased the burpless type. These are the ones totally wrapped in plastic wrap; I have bought them at Sam’s only because that is all they offer.  These are my least favorite and they go bad very quickly.

If you purchase the large slicing cucumbers in the produce section, they are pretty and shiny because they are waxed. The smaller pickling ones never have wax on them so if I have a choice I will choose the smaller ones. The pickling ones also have a crunchier texture which I like for my cucumber salad recipes. They remain crisp longer under the dressing.

Speaking of dressings, some cucumber salad recipes are good served plain with salt, pepper and vinegar on the side. They can also be covered with dressing made with a cream base or a vinegar base. The first recipe is my favorite vinegar base salad and is very simple to make.

HOW TO MAKE CUCUMBER SALAD RECIPE my basic recipe 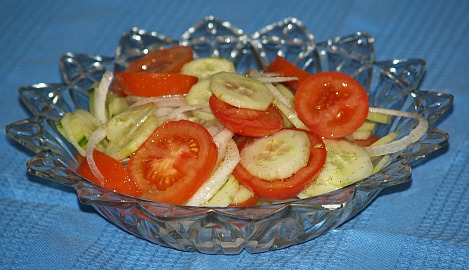 Combine the cucumbers, onion slices and tomatoes in a large bowl. Mix together sugar, vinegar and celery seed. Pour this mixture over the sliced vegetables. Add salt and pepper to taste. 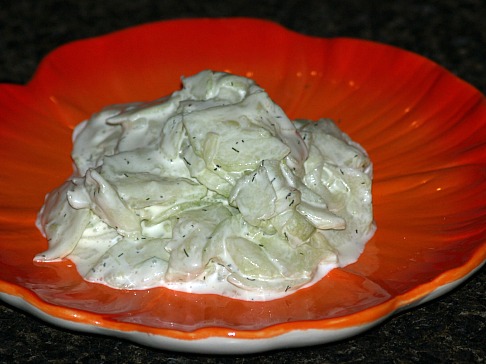 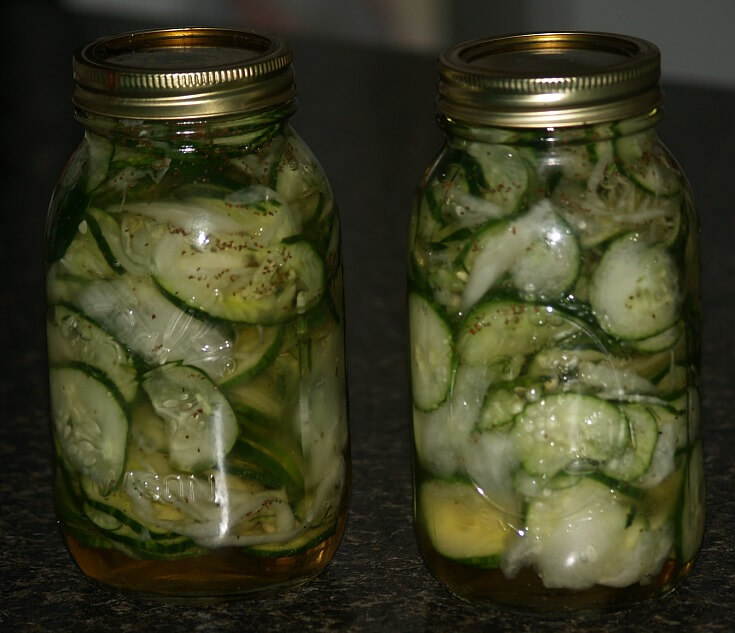 The following recipe can be a cucumber recipe or stored as refrigerator pickles.


Eat as a cucumber salad or can be stored in covered jars in the refrigerator; will keep for up to 1 year.

If storing, stir once a month.

NOTE: If you have extra cucumbers, extend the use by making this recipe to prevent them from going bad. 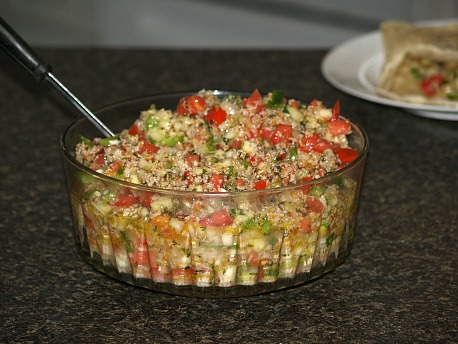 How to Make Tabouli Salad

This is a delicious cucumber salad recipe; it makes a large bowl so you might want to cut the recipe in half. 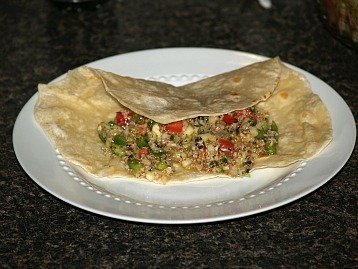 How to Make Tabouli Salad

Peel cucumbers and cut in half lengthwise; scoop seeds out with spoon.

Mix together the cider, parsley, sugar, salt and pepper.

Pour cider mixture over the cucumbers; cover and chill 1 hour. 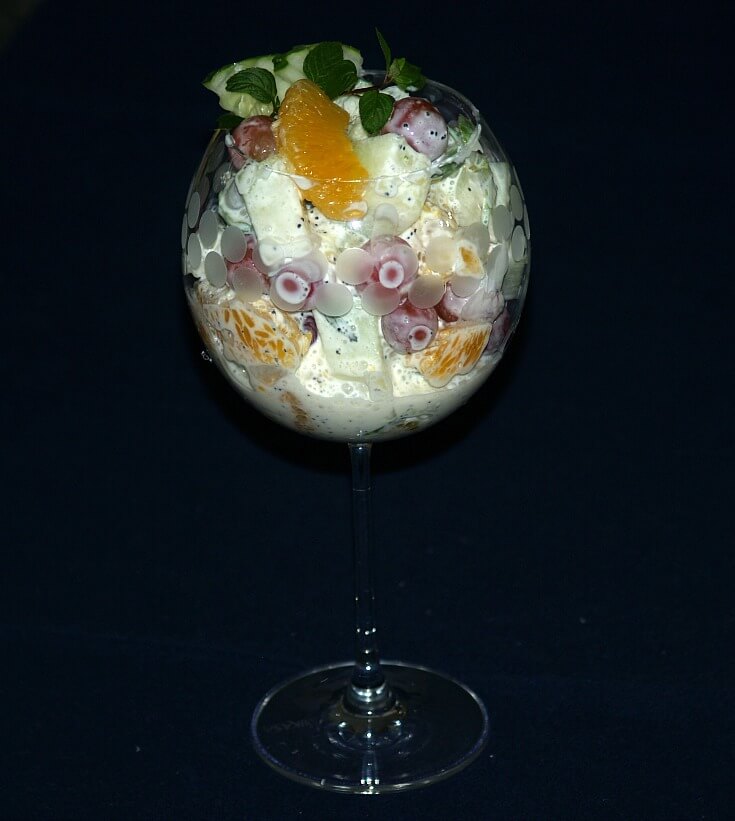 TO MAKE DRESSING beat together sour cream, sugar and lemon juice in bowl.

Blend in the chopped mint, poppy seeds, salt and pepper.

Spoon a little dressing over the top; garnish with mint sprigs.

Drain the cucumbers well; add the dressing and chives to cucumbers.

Pour the oil mixture over the tomato mixture; toss gently.

Mound salad on serving platter; scatter anchovies and olives all around salad.

Combine in a saucepan the mustard, salt, vinegar and sugar.

Over medium bring mixture to a boil; pour over beets.

Spoon mixture into a glass jar; cover tightly with lid.

Refrigerate jar for 4 hours shaking occasionally until cucumbers are tinted.