How to Cook Beets

If you are looking for ways of how to cook beets, this is my favorite. Some people call these pickled beets and some call them spiced, but whatever they are delicious. 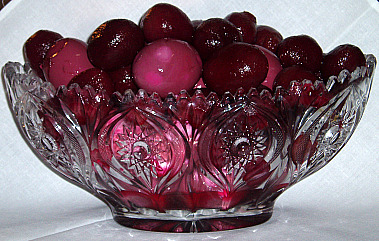 How to Cook Beets

I like to hard boil eggs, remove the shells and place them in a bowl. I then put the beets over top of the eggs. After boiling the liquid, I pour it over the beets and eggs. Refrigerate until cold. The longer they set in the refrigerator the better the flavor absorbs in the eggs.

People of Eastern and Central European countries know how to cook beets; this vegetable is very popular in much of their cooking like soups. In Poland a dish of beets with sour cream is very important in the cuisine. In Germany (my heritage) besides pickled beets, they are very popular with only butter or served in a sweet and sour sauce.

If you enjoy beets you might also try parsnips.

One of the best recipes I made when I learned how to cook beets was a cake. Of course for me, it had to be a dessert! Who would think red beets in a cake? Some people have asked if they could use red beets for the color to make the red velvet cake instead of the red food coloring. Although he batter is a pretty red color, after baking the cake is more of a brown color. It may not retain the pretty red but the beets make this a wonderfully moist and delicious cake. 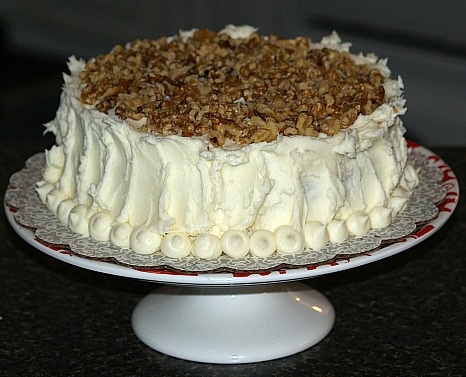 Combine sifted flour, salt and baking powder; sift together and set aside.

Add baking soda to the buttermilk.

Add flour mixture and buttermilk mixture alternately to the creamed mixture while mixing.

Stir in coconut and blend in well; divide evenly into prepared pans. 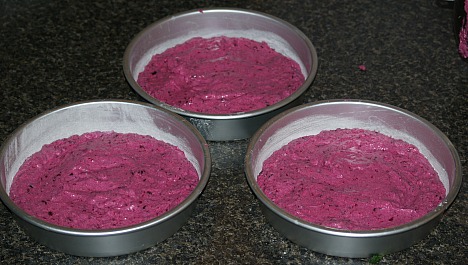 Bake about 30 minutes or until pick comes out clean.

Frost between layers, top and sides with your favorite frosting.

NOTE: I like the cream cheese frosting found HERE. I also top mine with coarsely chopped walnuts. 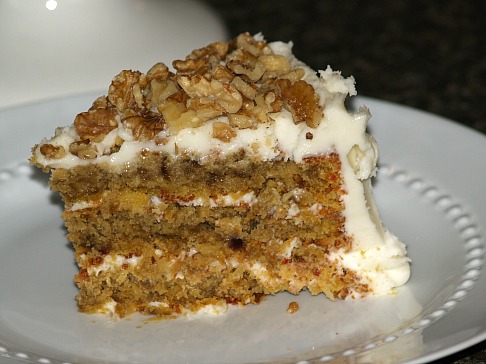 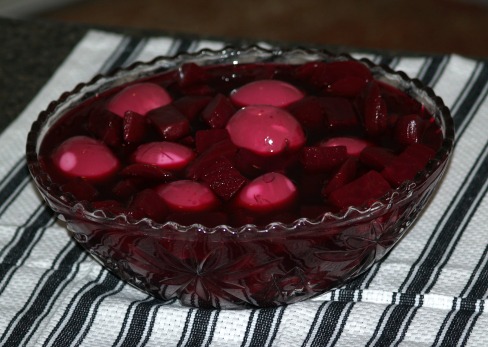 Cover and bake for one hour.

Boil whole beets for about 40 minutes or until almost tender.

Rub off skin under cold water.

Sprinkle inside with salt.

Stuff mixture into beet shells and set in a baking dish.

Bake for 30 minutes or until brown.

Learn how to cook beets with this easy no cook recipe!

Blend all ingredients in blender until beets are minced; serve with thin slices of cucumber and chives.

When learning how to cook beets you will find many recipes made with canned beets do not have to be cooked. How easy is that?

Arrange beets and onions in a serving bowl.

Combine remaining ingredients in a jar with lid; shake well to blend.

Pour mixture over vegetables; refrigerate to marinate for several hours before serving.

If you are learning how to cook beets, you will find very few recipes which are sweet enough to classify as a dessert. This one is and has a very good taste; just sweet enough to quench a sweet tooth.

In saucepan bring liquid to a boil; pour gelatin in bowl and pour boiling liquid over gelatin.

Chill mixture until thickened; NOT SET.

Stir in beets and pineapple; chill until set.

Serve about 1 tablespoon on each serving.