How to Cook Ham Steak

Learning how to cook ham steak is essential if you are alone or have a small family. You can still enjoy that wonderful flavor of ham without having such an abundance of leftovers. Actually when cooking the ham steak you are getting the prime section of the whole ham. Because of the cut of the slices, any seasonings added are able to be absorbed all through the steak.

When you learn how to cook ham steak, you will also learn of the many delicious glazes, sweet fruit toppings and sauces which blend so well with the steaks. Some of these toppings are simply spooned on top of the ham steaks when serving. Other sauces, sometimes with vegetables included are spoon on the cooked ham steaks and bake for a short time in the oven before serving. When you learn how to cook ham steaks you will see the choices are endless. 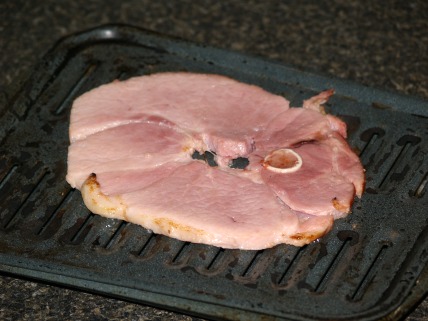 How to Cook a Ham Steak Broiled 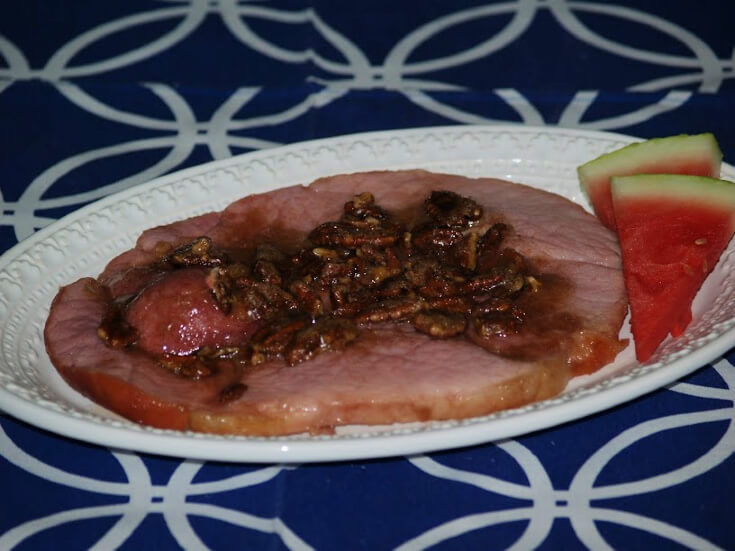 Learn how to cook ham steak deliciously flavored with maple and pecans. 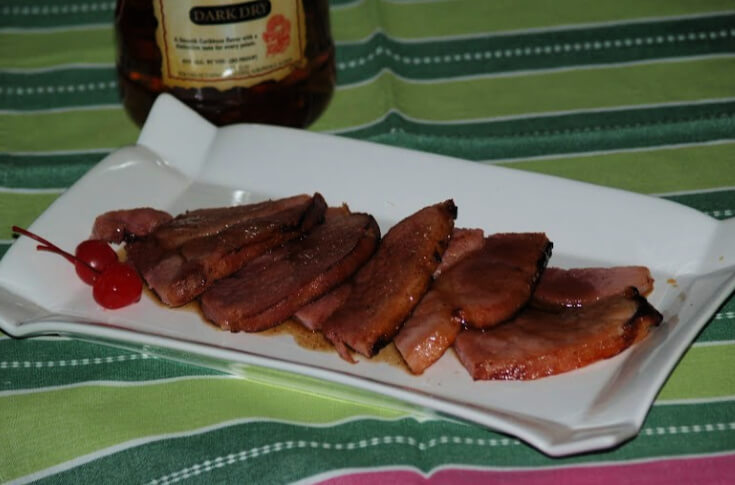 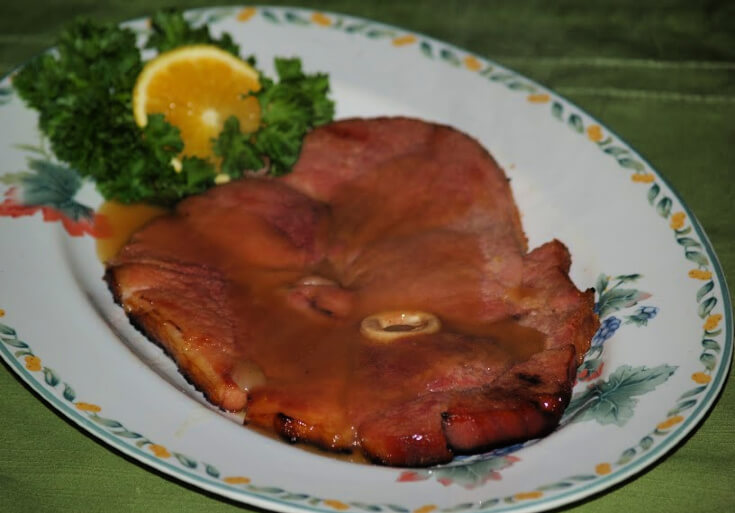 The following is how to cook ham steak in the oven.

Wipe ham with a damp cloth.

With knife make several small slashes in the fat around the edge to prevent curling.

Place the ham steak in a shallow baking pan.

Pour half of mixture over ham steak.

Cover top of pan and bake for 35 minutes.

Place under broiler for 4 to 5 minutes until slightly brown.

Remove to platter and keep warm.

Pour liquid from baking pan into a 1 cup measure.

In a small saucepan combine cornstarch with the 1 cup liquid.

Cook until slightly thickened and pour over ham steak.

When you learn how to cook ham steaks, this sweet soup taste blends well with ham. 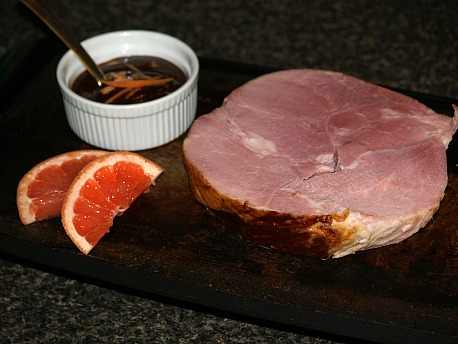 Barbeque Sauce for a Ham Steak

Place ham slice in shallow dish; combine and blend remaining ingredients and pour over ham.
Cover and refrigerate for 2 hours.
Place on grill or under broiler; cook 25 minutes basting frequently.
Turn ham over and cook 20 minutes loner while basting.
Remove from heat and serve with grapefruit sauce.

Combine and blend sugar, cornstarch and salt in saucepan; gradual add water and grapefruit juice.
Stir and cook over low heat until mixture thickens and comes to boil; reduce heat and simmer 1 minute.
Remove from heat and stir in grapefruit pieces.

Brush ham with oil and place under preheated broiler 4 to 5 minutes on each side.
To make sauce cook cucumber in salted water 3 minutes drain and dry with paper towels.
Melt butter in saucepan over medium heat; stir in flour.
Cook over medium heat for 1 minute stirring constantly; gradually stir in milk.
Bring sauce to a boil; reduce heat and simmer 3 minutes.
Add and stir in sauce cooked cucumber, cream and chives.
Season with salt, white pepper and cayenne pepper.
To serve spoon sauce over ham pieces.

Learn how to cook ham steaks for easy meals.

Score each side of ham slices in diamond shapes ¼ inch deep.
Combine in a saucepan the brown sugar, horseradish and lemon juice.
Heat over medium high bringing mixture to a boil while stirring constantly.
Place ham steaks over medium coals; cook 15 minutes on each side.
Baste ham slices frequently with brown sugar mixture during cooking.
NOTE: Can be also cooked under broiler; serves 8 to 10.