How to Make Apple Pies

My mother knew how to make apple pies which had such great flavor. Dad always said Mom’s pies were not the prettiest but they tasted the best ever. I was the youngest of fifteen children. Mom and Dad with my older siblings lived through the great depression. Aside from not having a lot of food available, the diseases were rampant. It was essential to be extra clean. Mom refused to touch any food with her hands. This included making pie crust even though it is placed in the oven for baking.  The entire pie was made using utensils so you can see why Mom’s pies were not smooth and perfectly shaped. 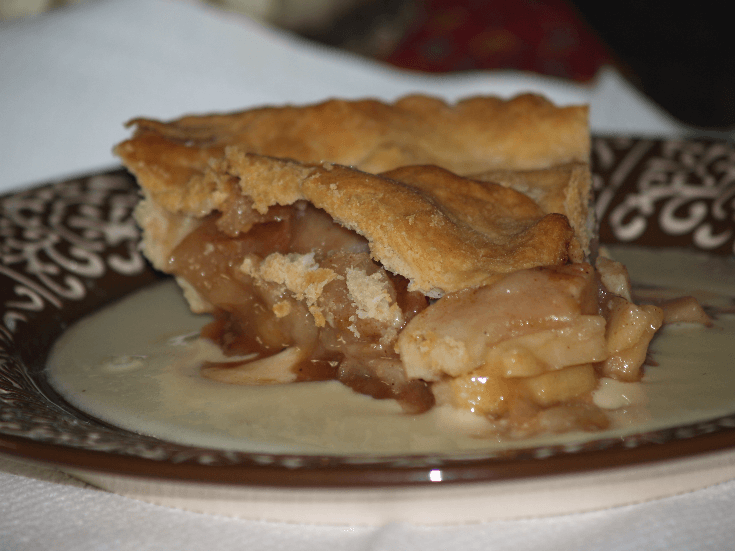 How to Make Apple Pies

If you are learning how to make apple pies, start with a good crust. The crust is the basis for a good pie whether it is apple or other pies. There are many great recipes varying in flavors and textures. I have many different ones like my favorite containing eggs and vinegar, ginger crust or many others throughout this website. The best recipes produce textures which are tender and flaky, never tough. Using cold butter or shortening and ice water will help to accomplish this. If you like a crust which are a little sweet, look for ones which have a little sugar or honey in them. Like the ginger crust, some have a little added flavor which includes different spices.

The type of apples used in making apple pies is a matter of personal taste.  Although “professionals” have chosen certain apples for pies, I have found some of these not the best. Sour apples are usually recommended for cooking and sweet apples for eating. Some of us like to eat sour apples (with salt) and often I like sweet apples in my pies. For many years I have read to use in pies apples which cook down but I like my apple pie with chunks left or at lease pieces which can be detected as apples. As you can see if you are learning how to make apple pies, the apple uses is your personal opinion. I love to use the Macintosh apple because this has been grown abundantly in Ohio and I am use to. Feel free to interchange the apples in the recipes.

If you are learning how to make apple pies, you will also learn that there are a variety of ways to serve pieces of you pie. Of course, many of use cannot wait for garnishes, creams or anything else. Plain is simply delicious!  I must also mention that creamy vanilla ice cream atop of hot apple pie is also simply delicious. Some tell me they just prefer milk or whipped cream. I have found sauces can turn a simple old fashioned apple pie into elegance for special dinners. The following brandy sauce is one of my favorites. I spoon it on the plate and place the piece of pie on top.

IMPORTANT NOTE: If you are learning how to make apple pies (Or other fruit pies), they will often run over in the oven making a real mess. To avoid this, PLACE PIES ON BAKING TRAYS while baking. I usually use a pizza pan; it is thinner so doesn’t seem to block the heat as much. 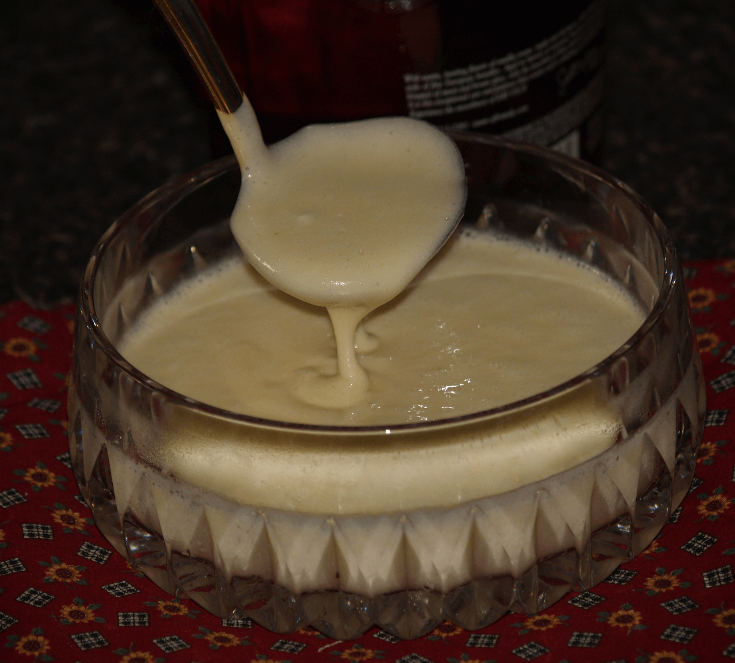 Learn how to make apple pies and serve it with this delicious sauce.

Dump mixture in the top of a double boiler over hot water.

Cook and stir until mixture thickens (like a thin custard).

NOTE: Over hot water (not boiling and not touching water).

Serve with apple pie or other desserts.

HOW TO MAKE APPLE PIE RECIPE with GINGER CRUST

Learn how to make apple pies with a ginger crust.

Roll half of the dough on a lightly floured surface to a 12 inch circle.

Prick the shell with a fork; place in the freezer while preparing the filling.

Roll remaining dough into a 10 inch circle; place on top of the filling.

Trim the overhang dough to an even ½ inch all around the pie shell.

Fold the overhang dough over the top crust; crimp all around the pie to seal.

Bake for 50or until crust is golden brown.

Learn how to make apple pies with this crust recipe.

Combine flour, salt and ginger in a large bowl.

Cut in butter and shortening until crumbly like coarse meal.

Sprinkle the water over mixture and toss with a fork.

Add more water if needed to make a moist dough; gather and shape in a ball.

Divide dough in half and gather in disks; wrap in plastic wrap and refrigerate 30 minutes.

Learn how to make apple pies with cheese.

Combine and blend sugar, flour, cinnamon and sour cream; spoon over the apples. 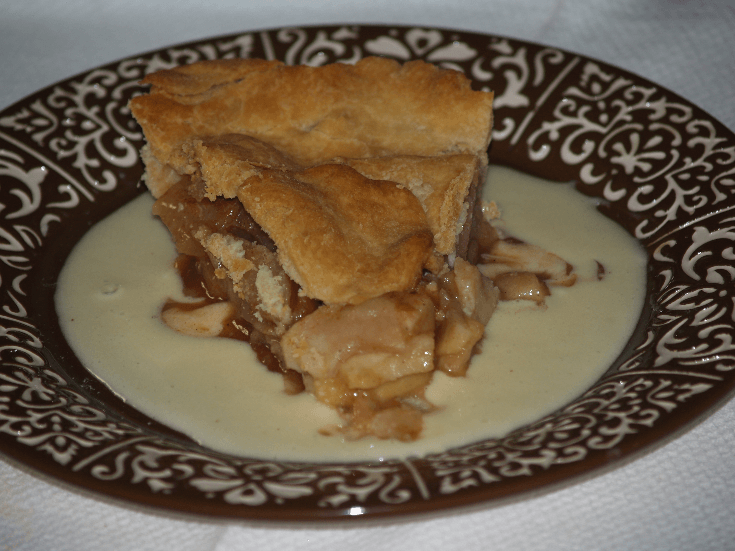 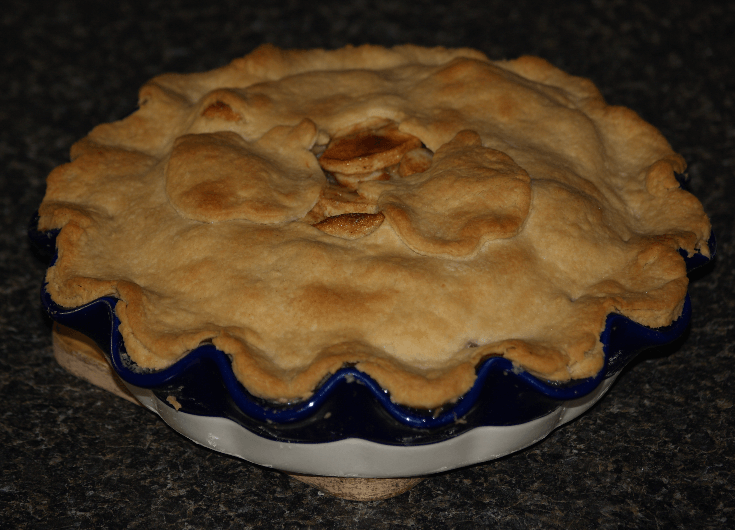 Learn how to make apple pies with double crust. Try this with brandy sauce.

Combine sugars, flour, cinnamon and nutmeg; spoon over apples and toss to mix.

Bake 35 to 40 minutes; cool completely on wire rack and serve with whipped cream.

NOTE: Cover pie edges with foil the last 15 minutes of baking to prevent over browning.

TO MAKE FILLING toss apples with lemon juice and vanilla in a large bowl.

In small bowl mix the sugar, flour, cinnamon, nutmeg and salt; add to apple mixture and toss to coat.

Dump filling into pie shell over the walnut layer; dot with butter.

Brush top with milk and sprinkle with sugar; bake 55 to 60 minutes until golden brown and bubbly.

Cover edges with foil during last 10 minutes of baking; cool on wire rack. 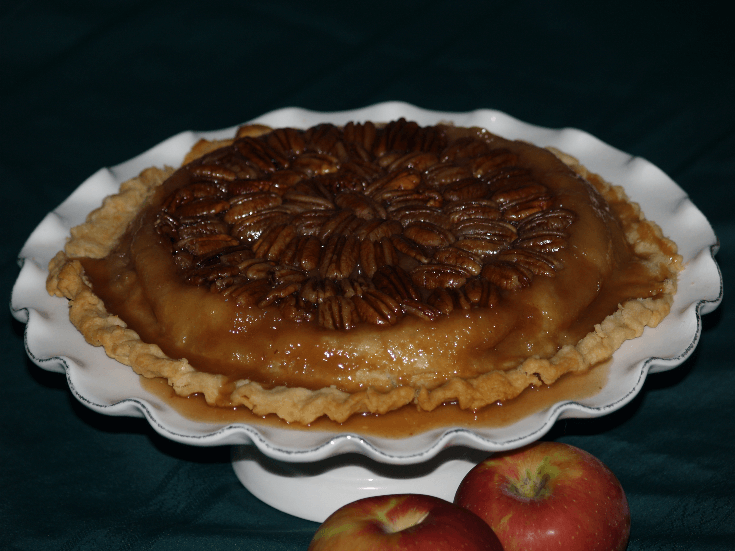 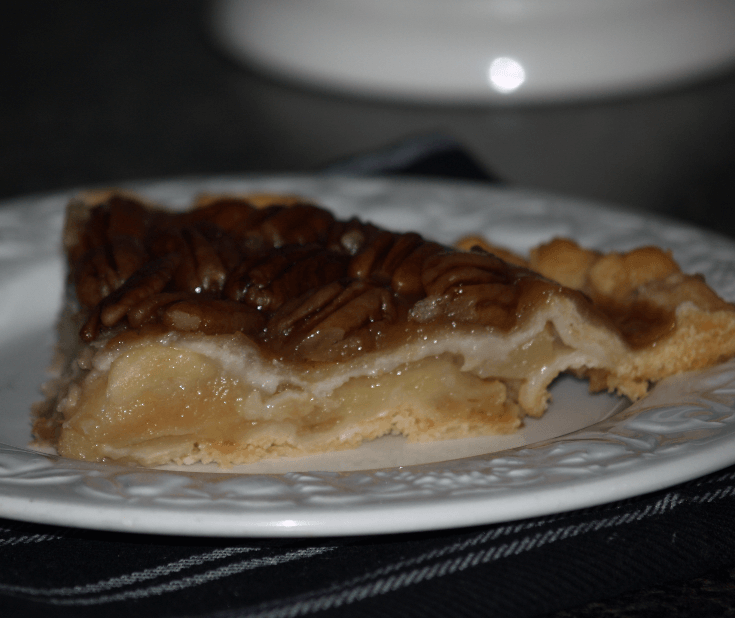 Line a 9 inch pie pan with a 13 inch circle of foil; spread foil with butter (Bottom and sides).

Roll half of pastry; gently ease and fit pastry over the pecans and brown sugar.

Cut slits in top for steam; fold excess foil over the edges to prevent excessive browning.

REDUCE HEAT to 375F degrees and continue baking 30 to 40 minutes until apples are tender.

Cool in pan for 5 minutes; invert onto a serving platter. 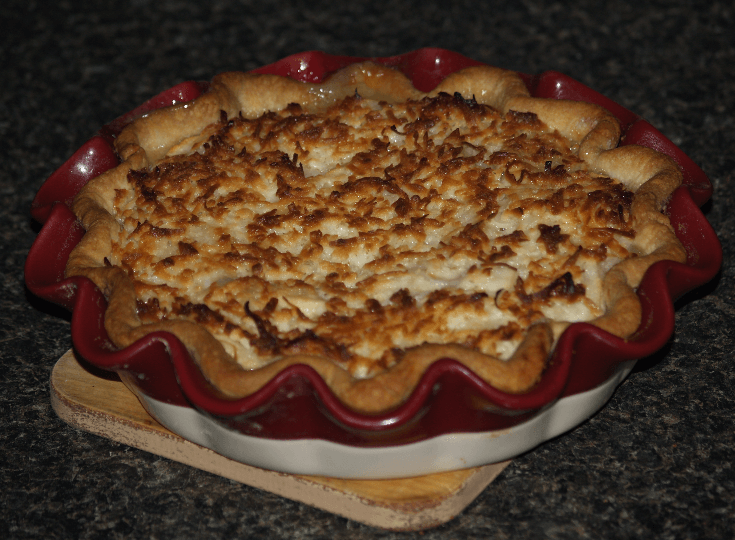 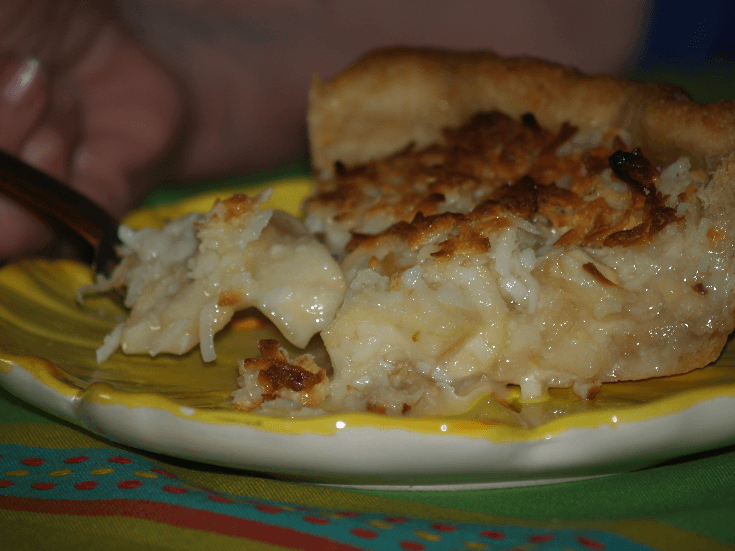 Learn how to make apple pies with coconut.

In a bowl combine and mix ½ cup of the sugar, flour and salt; sprinkle over the apples.

Dot top with 1 tablespoon of the butter; bake for 20 minutes.

Combine and mix ½ cup of the sugar, 1 tablespoon of the butter, egg, milk and coconut.

Learn how to make apple pies by flavoring with alcohols like bourbon.

Line 9 inch pie pan with half of pastry dough; set aside.

Add raisins and nuts to the apple mixture; mix thoroughly.

Bake in lower third of oven for 50 to 60 minutes until apples are tender.

Combine flour and salt in mixing bowl; cut in the shortening.

Sprinkle the water over the top stirring with a fork to form a dough ball.

Turn out onto a lightly floured surface and knead briefly until smooth.

Divide dough in half; roll each part separately.