How to Make Pumpkin Cheese Pie

Do you know how to make a pumpkin cheese pie or a pumpkin cheesecake? Do you know the difference? This has been a question and also many discussions. I have heard answers to this question like one has a crust and one does not. This type of recipe is creamier than the cheesecake. None of this is true. 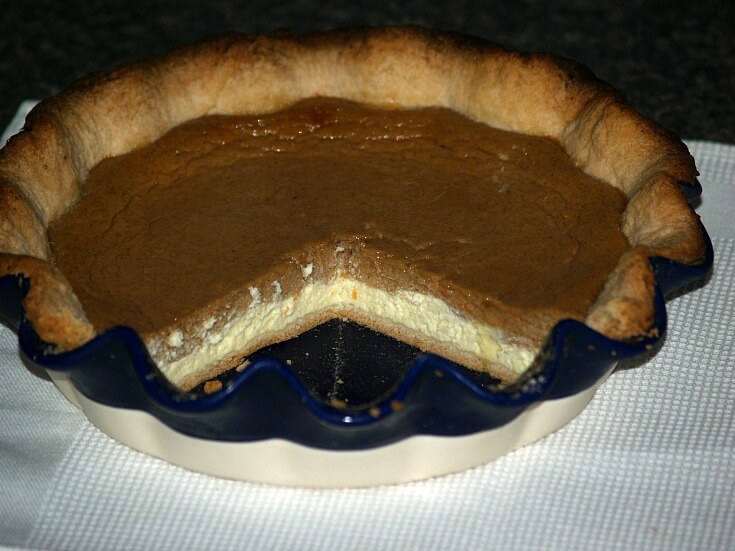 How to Make Pumpkin Cheese Pie

I make this type of recipe two ways without a crust and with a crust. I have cheesecake recipes without a crust and many with a variety of different crusts. I have tasted both cheese pies and cheesecakes that are very dry and many which are moist. I prefer the moistness in all pies, cheese pies and even my cakes so these are the recipes which I favor.

If you are learning how to make a pumpkin cheese pie, the recipe below is an easy one because it does not have a crust. It still has the great texture of pumpkin cheesecake and the wonderful flavor of pumpkin with blended spices. Any of the following recipes would make a great holiday cheesecake recipe. 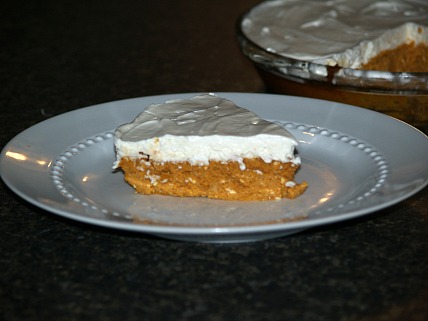 How to Make Pumpkin Cheese Pie with a Sour Cream Topping

Pour into pie plate and bake about 45 minutes or until firm.

Mix topping together until well blended and spread over pie.

Refrigerate overnight or until very cold. 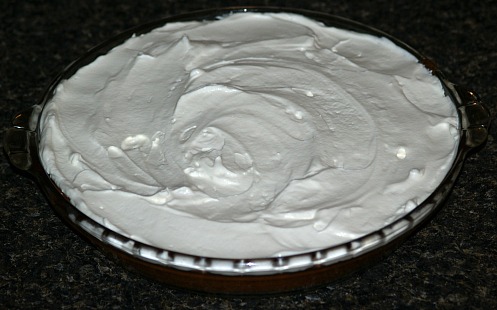 How to Make Pumpkin Cheese Pie with a Sour Cream Topping 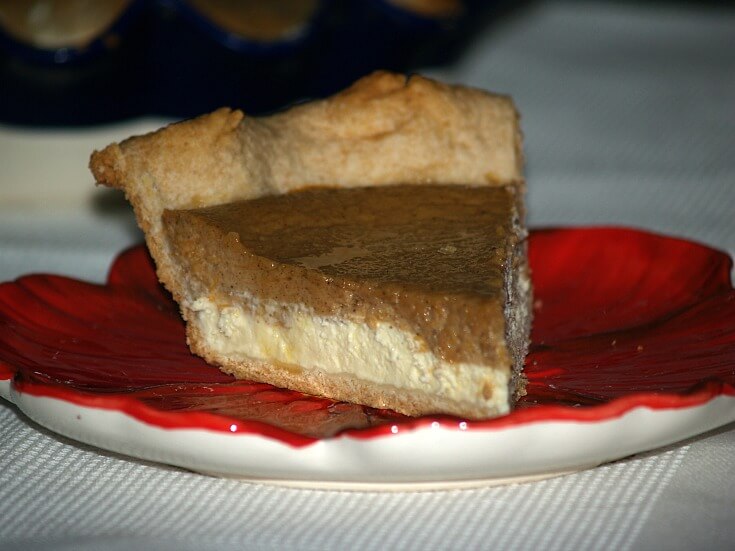 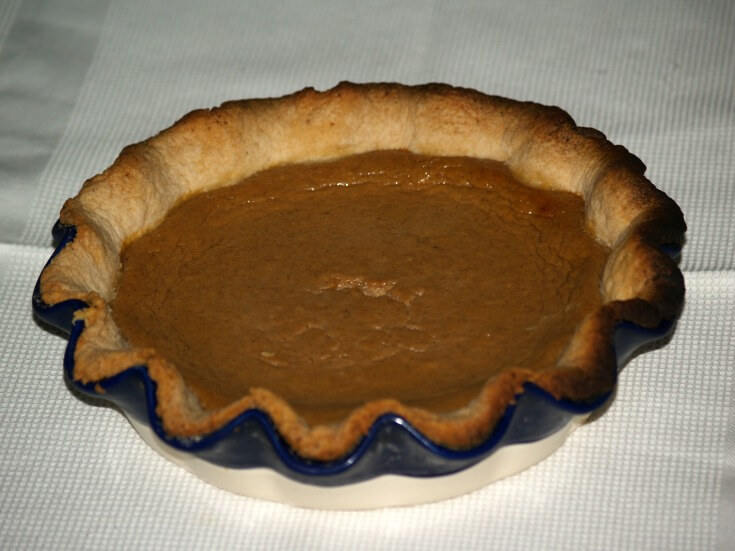 Bake for 65 to 70 minutes; remove from oven and cool completely.

NOTE: Pie does not appear to be set in the middle but after cooling and refrigerating it firms up.

Learn how to make pumpkin cheese pie recipe one of my versions of cheese pie!

Place in refrigerator at least 5 hours before cutting.

This is even a better version of the pumpkin cheese pie recipe; easy no crust and lots of cheese.

Preheat oven to 350F degrees.
Butter a 10 or 12 inch spring form pan (or 2 eight inch) on bottom and up sides.
Wrap outside of bottom and sides of pan with foil.
Arrange baking rack in oven 1/3 up from bottom.
Beat cream cheese in a large mixing bowl on medium speed until smooth.
Stop occasionally to scrape sides and bottom of bowl.
Beat in sugar until well blended; add eggs one at a time beating well after each addition.
Add pumpkin and spices and beat only until blended; pour batter into prepared pan.
Place spring form pan inside a larger pan; pour 1 ½ inches hot water in larger pan.
Place in oven and bake 90 minutes to 2 hours; sides should be set and center should barely jiggle.
Remove from water pan and cool to room temperature; remove sides from pan.
Refrigerate 5 to 8 hours before cutting.