What is Independence Day?

What is Independence Day? This is the day our thirteen original colonies set aside on 4th of July to celebrate our separation or “divorce” from Great Britain with our great “Declaration of Independence”. A committee of five brilliant men led by Thomas Jefferson created this document which all Americans must never forget. Out of this creation emerged the greatest, most powerful God-fearing country in the world. 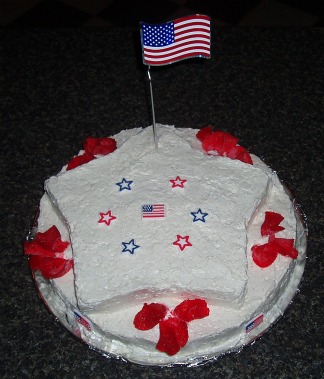 What is Independence Day? Below is an interesting letter which John Adams wrote at this time to his wife, Abigail. It is recorded in the history books from the Adams Family Papers Massachusetts Historical Society Retrieved June 28, 2009. John Adams tells his wife what this is about. What a letter!

An Exert from John Adams letter to Abigail Adams:


The second day of July, 1776, will be the most memorable epoch in the history of America. I am apt to believe that it will be celebrated by succeeding generations as the great anniversary festival. It ought to be commemorated as the day of deliverance by solemn acts of devotion to God Almighty. It ought to be solemnized with pomp and parade, shows, games, sports, guns, bells, bonfires, and illuminations, from one end of the continent to the other, from this time forward forever more. 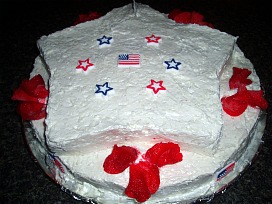 What is Independence Day? I am including for your convenience the copy of the “Declaration of Independence”. It is found on the US Government website along with other information leading up to the signing of this important document.


The Declaration of Independence: A Transcription

The unanimous Declaration of the thirteen united States of America,


When in the Course of human events, it becomes necessary for one people to dissolve the political bands which have connected them with another, and to assume among the powers of the earth, the separate and equal station to which the Laws of Nature and of Nature's God entitle them, a decent respect to the opinions of mankind requires that they should declare the causes which impel them to the separation.

We hold these truths to be self-evident, that all men are created equal, that they are endowed by their Creator with certain unalienable Rights, that among these are Life, Liberty and the pursuit of Happiness.--That to secure these rights, Governments are instituted among Men, deriving their just powers from the consent of the governed, --That whenever any Form of Government becomes destructive of these ends, it is the Right of the People to alter or to abolish it, and to institute new Government, laying its foundation on such principles and organizing its powers in such form, as to them shall seem most likely to effect their Safety and Happiness. Prudence, indeed, will dictate that Governments long established should not be changed for light and transient causes; and accordingly all experience hath shewn, that mankind are more disposed to suffer, while evils are sufferable, than to right themselves by abolishing the forms to which they are accustomed. But when a long train of abuses and usurpations, pursuing invariably the same Object evinces a design to reduce them under absolute Despotism, it is their right, it is their duty, to throw off such Government, and to provide new Guards for their future security.--Such has been the patient sufferance of these Colonies; and such is now the necessity which constrains them to alter their former Systems of Government. The history of the present King of Great Britain is a history of repeated injuries and usurpations, all having in direct object the establishment of an absolute Tyranny over these States. To prove this, let Facts be submitted to a candid world.

Go to the following website and read the complete copy of the Declaration of Independence. It is well worth the time and is wondeful way to appreciate what is Independence day! 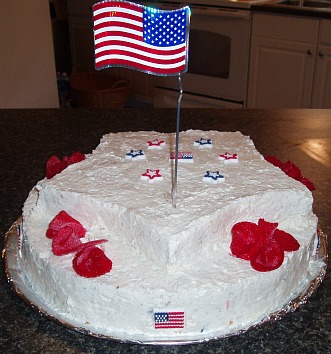 What is Independence Day without a PATRIOTIC CAKE

Now that we all know what is Independence Day, let us enjoy the Independence celebration as John Adams thought we should; games, sports, parades, good food (this is my addition) and illuminations of 4th of July fireworks.

Here is my 4th of July cake which demonstrates what is Independence day made with a blueberry cake recipe. I doubled this recipe for the bottom layer which I used a 14 inch round cake pan.

Grease the 14 inch pan and line with wax paper; grease again and flour.

Sift flour, measure again and add cocoa and salt; sift together 3 times and set aside.

Cream sugar and butter until light and fluffy.

Add eggs and mashed blueberries and beat until smooth.

Add eggs and beat until smooth.

Pour batter into prepared pan and bake until done and pick comes out clean.

Bake 14 inch cake about 55-60 minutes or until pick comes out clean.

NOTE: I used a regular white cake recipe for the top layer, baked in a star shaped pan. After both cakes cool frost with following frosting (I made 3 recipes of the frosting) and decorate with red, white and blue.

In a large foil pan, combine the bratwurst, beer, honey, onion and peppers.

Place foil pan on the grill; simmer vegetables until tender and brats begin to plump.

Remove the brats from juice and place on grill; cook until brats are golden brown.

Place brats on buns and top with sliced onions and peppers. Serves 6. 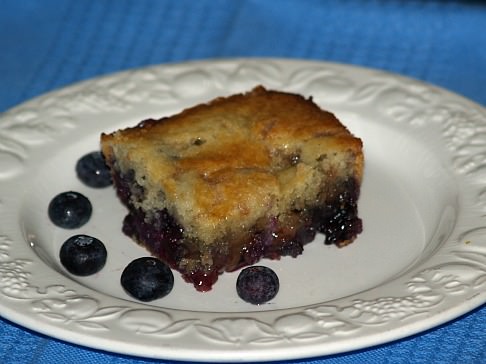 What is Independence Day without blueberry cobbler? You will find this popular dessert at many of these celebrations because blueberries are in season in July.

Mix topping ingredients together; set aside.

Combine and mix together sugar, shortening and egg.

Sprinkle topping over batter; bake 50 to 60 minutes until center is set. 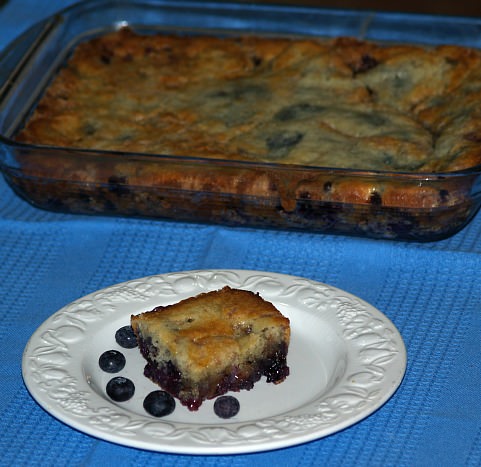 What is Independence Day without a delicious casserole. Casserole like this one are popular to take to picnics and cookouts

Cut stems from mushrooms; sauté stems and caps in oil until browned and set aside.

Place spinach in bottom and sides of a 10 inch shallow baking pan.

Sprinkle ½ cup of cheese on spinach; place mushrooms on the cheese.

Top with remaining ½ cup of cheese; bake about 20 minutes.