What is oregano? Oregano is an aromatic shrub with branching stems that sprout with greenish-gray leaves and pink or white flowers when mature. In Mediterranean climates where the weather is always fairly warm, oregano is a perennial while in North America, it can only grow as an annual due to colder weather conditions. As a favorite herb to add to a variety of dishes, oregano's name means "mountain of joy" in Spanish, although it is also referred to as marjoram in several regions of Europe. 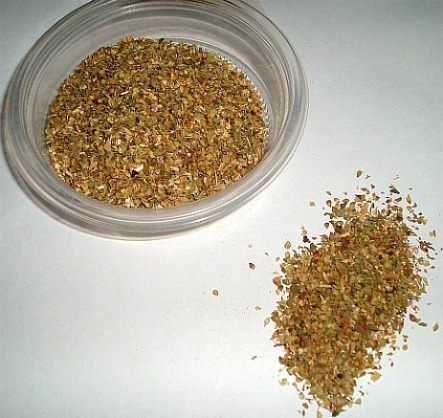 As a flavor enhancer, oregano is also a healthy herb and contains good amounts of fiber, calcium, vitamins A and C and omega-3 fatty acids. Oil of oregano is available in all health food stores and can be utilized in medicinal potions.

What is Oregano Medicine?

Oregano contains active oils which can exhibit anti-bacterial properties when applied to an external wound on the body. Oils such as thymol and carvacrol are known to prevent bacteria from multiplying and causing infections where an abrasion has occurred. Recently, researchers studying the amoeba responsible for severe diarrhea in many underdeveloped countries have found that oregano may be more efficient in eliminating the amoeba than prescription drugs.

Because oregano is a plant, it possesses phytonutrients, which are effective antioxidants that inhibit harmful destruction of cell structures existing in the human body. Clinical studies on what is oregano in regards to being a successful antioxidant has revealed that oregano is actually better at promoting healthy cell structure than BHT or BHA, two synthetic antioxidants which are frequently included in the processing of marketed foods.

Ancient Greek texts contain information regarding the physician Hippocrates and his use of oregano as a palliative for sore throat, respiratory problems and digestion issues, as well as an antiseptic for patients with infected wounds.

When using oregano for medicinal purposes, always store fresh leaves that have been wrapped in a lightly damp paper towel in the refrigerator. Alternatively, if you are using oregano as a food enhancer, you can incorporate oregano in ice cube trays and freeze it until you are ready to add it to your stews, soups or casseroles.

What is Oregano Used For in Food?

Oregano adds a zesty, hearty flavor to all kinds of food, but to take advantage of this you should put oregano into a dish just before it is done cooking. Too much heat tends to diminish the level of spiciness in oregano. Some tips on how to use oregano to heighten the taste of certain foods are: 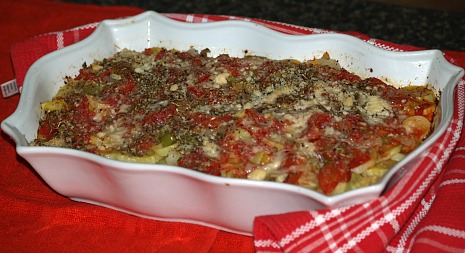 What is oregano in casseroles? When you learn how to cook with oregano, you will find it very flavorful when seasoning casseroles.

In a greased casserole baking dish layer half of the bread crumbs.

Sprinkle over top half of the garlic, oregano, salt, pepper and Parmesan cheese.

Repeat again with a layer of each; bake about 1 hour until hot and bubbly.

NOTE: If top begins to brown cover with foil at the end of baking. 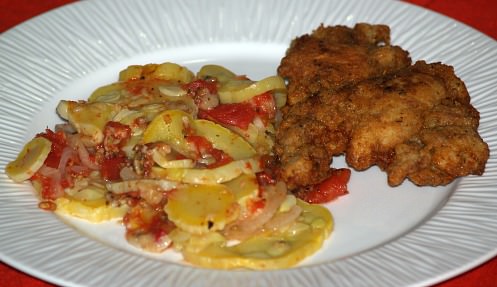 While preheating oven to 400° Fahrenheit, spray a glass baking dish with cooking spray, then put tomato slices in the dish. Sprinkle them with the remainder of the ingredients and drizzle olive oil over the dish. Baking only takes about 20 minutes or until you notice that the cheese is toasted.

You may have also heard of oregano oil but what is oregano oil? Basically, it is an easy-to-use form of the plant which can alleviate many health problems, such as fungus infections, parasites, eczema and warts. You can buy oregano oil in any store selling holistic or natural products.