How to Make Apple Crisp

Have you learned how to make apple crisp? This is not something which I grew up with; some also call this recipe apple crunch recipe. I can’t even remember when I first tasted it but I do remember it was love at first taste. As you know there are so many apple recipes and we always enjoyed plenty of them at apple harvest time. Mom always got plenty of pie apples for baking great pies, baked apples and apple dumplings. 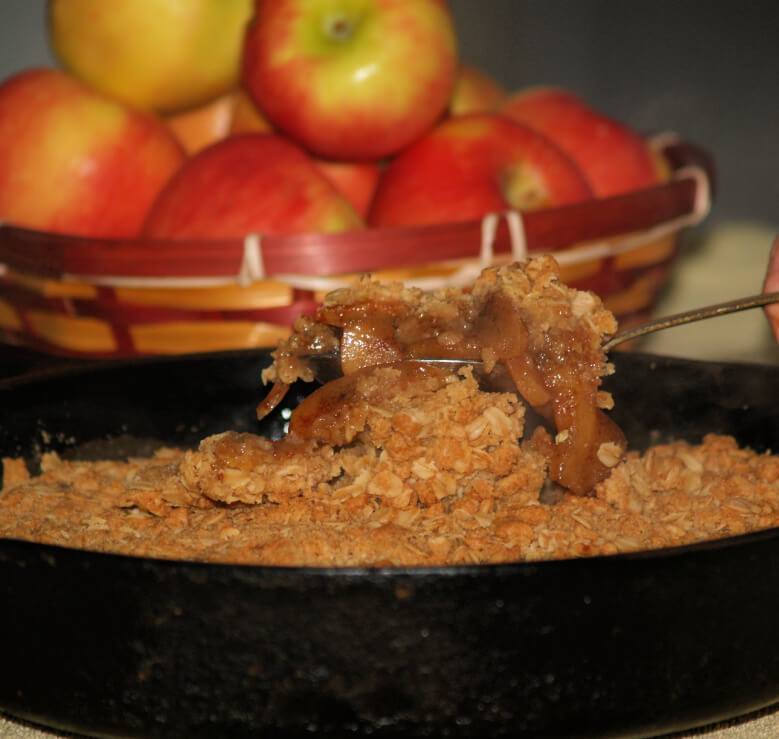 How to Make an Apple Crisp Recipe

If you are learning how to make apple crisp, this is a fairly new way of making an apple dessert; the first recorded dates back only to the 1920’s. This is why it was not a traditional recipe from my family. This American recipe is similar to apple recipes from other countries like the British and Irish apple crumble. Those are made with a flour, sugar and fat making a crumb topping to bake on top of the apples.

If you are learning how to make apple crisp, the best recipe is one that is “crisp” when you eat it which you will get from many of the American recipes. This crispness is made possible by adding oatmeal or nuts (or both) in the topping blend. The oatmeal or nuts added to the topping ingredients produce a delectable crunch after baking a short while.

One of the biggest problems I have found with the apple crisp is when others make it is that it is often too sweet. For me this is often the problem in other recipes like an apple coffee cake or even other fresh fruit recipes. I would be one of the last people to complain about too much sweetness but I find this quite often.

The best apple crisp will allow for the sweetness of the apples to make some of the sweetness. I love sweet desserts but too much sugar and syrups takes away the pleasure of eating fresh fruit. At various places where I have worked this has also been the biggest compliment I have received. I have learned how to make apple crisp with just the right sweetness.

HOW TO MAKE APPLE CRISP RECIPE 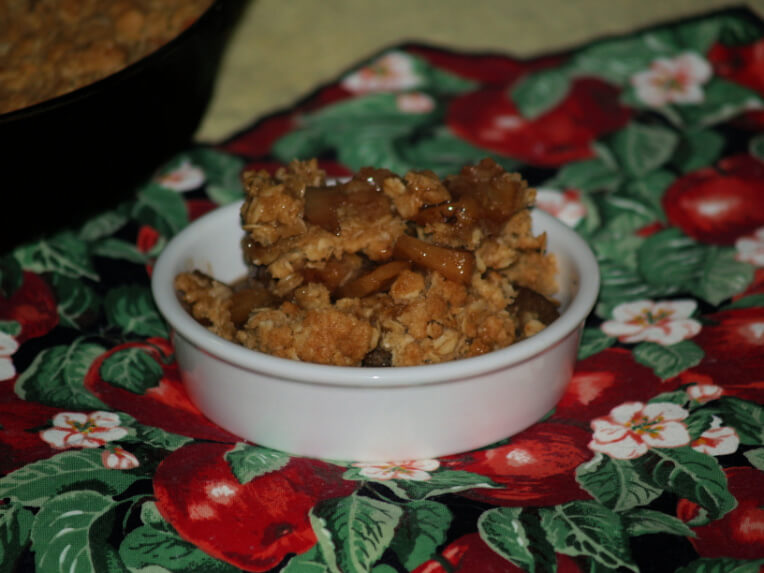 Mix the brown sugar, butter, flour and oats and spread over the apples.

HOW TO MAKE APPLE CRISP RECIPE

Drizzle melted butter over the top. 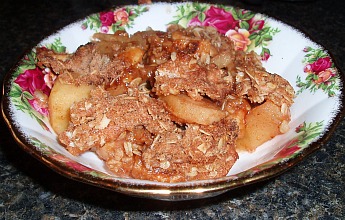 How to Make Apple Crisp

Mix together the flour, salt. Sugar and baking powder; add egg and blend until crumbly.

Sprinkle over top of the apples.

Melt the butter and add cinnamon and vanilla; Pour over top of the crumbly mixture.

Bake for 40 minutes or until golden brown. 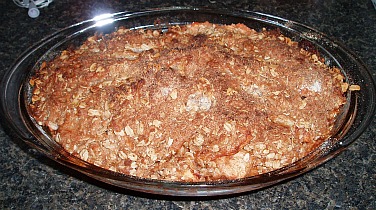 Mix the sugar and sour cream together; stir in the soda and salt.

Spread mixture in prepared pan; Sprinkle with the nutmeg and cinnamon.